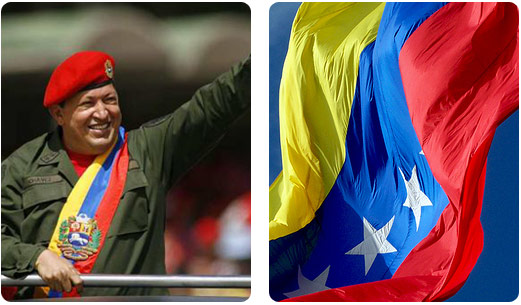 The country has about 200,000 Native Americans from various societies of semi-nomadic hunter-gatherers Language: Spanish (official), Amerindian languages remain about 25, most of which belong to the ethno linguistic categories Arawak, Carib and Chibcha

Health risks: Vaccination is not compulsory, but if you visit rural areas in the states of Amazonas, Apure, Bolivar, Barinas, Tachira, Zulia and Merida, the best will be vaccination against malaria, tetanus and cholera. It is advisable to immunize children against polio, meningitis and hepatitis A and B. 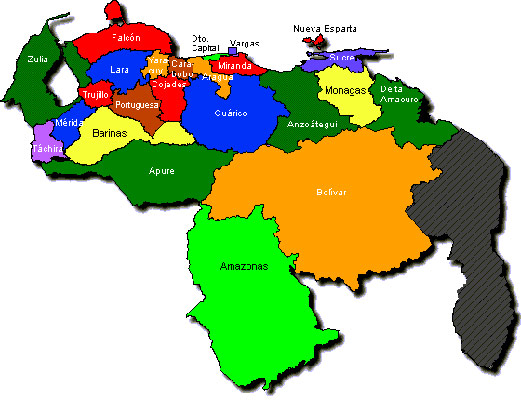 When the exchange rates were fixed, travel to Venezuela, was particularly cheap, especially if you had had dollars to negotiate on the black market. But since the bolivar was liberalized, prices have soared, both the goods and services. Currently, low-budget travelers can get by with about 50 dollars a day.

If you want more amenities, you should have a minimum daily expenditure of $ 100 or even more if you choose to travel with a guide. The most popular currencies are the U.S. dollars and travelers checks from American Express. Visa and MasterCard are the best solution to withdraw cash or pay bills in hotels, restaurants and upmarket shops. To change currency you can go to a bank or an authorized exchange house.

The banks exchanged cash and traveler’s checks and the exchange houses only accept cash. Do not forget that in the ATMs may be formed long lines, especially the first Monday of the month, the day when most banks are closed, and the weekends before the holidays when the money of machines is depleted around mid-morning.