The capital is the only large city in the country and it extends along the Rio de la Plata, almost in front of Buenos Aires. It is a picturesque Spanish colonial town with Art Deco style in some areas. 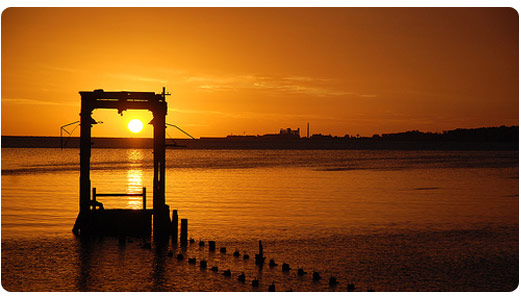 The most prominent sites are the Old City, built on a peninsula near the port and the commercial center, located east of Independence Square.

To be oriented in the city center, travelers can start the visits from the Independence Square, the most monumental of Montevideo, and go across the Old City to the port.

In the square travelers can see the mausoleum of Artigas made in black marble and topped by an enormous statue of national hero, and the palace Salvo, with 26 plants became in the year of its construction (1927) the tallest building in South America. It is still the highest in the city.

Constitution Square, the neoclassical Cabildo and the main church which is the oldest public building in Montevideo (1799), are located somewhat farther west. 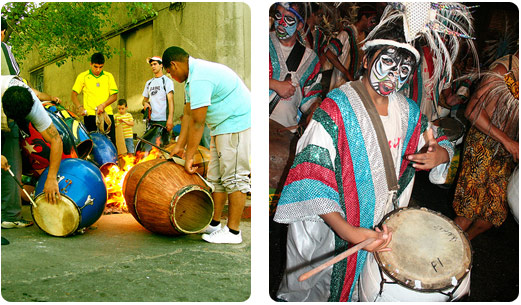 Other important monuments in the area are the National History Museum, consisting of four homes filled with historical objects, and the Museo del Gaucho and the Currency, which houses an amazing display of artifacts from the past of the Uruguayan gaucho.

It is also essential visiting the “Mercado del Puerto”, which was once the finest port in South America and currently it remains a lively center, filled with markets, restaurants, artists and street musicians.

Tristan Narvaja Fair is an outdoor fair where vendors offer food, antiques and souvenirs. Throughout the metropolitan coastline are extended several popular beaches. In the Old City can be found cheap accommodation, restaurants, nightclubs and theaters. The best area to do shopping is on the Avenue July 18 that runs from the old town to the east.

Hero of Independence of Uruguay