When to go & weather Bolivia


Bolivia is located in the Western Hemisphere, the winter lasts from May to October and summer from November to April. The most important climatic factor to remember is that generally the summer is wet and the dry winter. 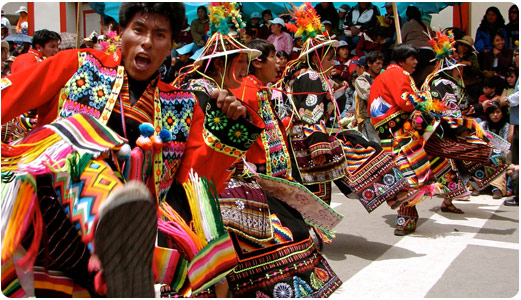 Holidays and celebrations in Bolivia

Although the highlands can be cold in winter and humid in summer, occasional flooding on the road is the only serious difficulty to travel through these regions. In the tropical lowlands, however, summer can be unfavorable, with mud in everywhere, oppressive heat, parasites, and constant rain, with consequent difficulties for traveling due to the mud and flooding. 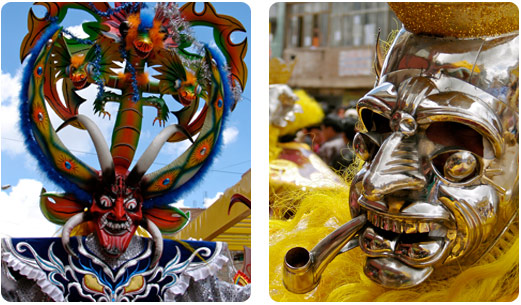 We must also bear in mind that high season for tourism is during the winter (late June to early September), not only due to climatic factors but also the timing of European and American holidays and the fact that coincides with the holiday season in Bolivia.

This means that both, foreign and many South American visitors are travelling during this period.

Holidays and Celebrations:
The festivals of Bolivia has got invariably a religious or political origin.

Usually it is the commemoration of a saint, a Christian god, an Indian god or a political event, as a battle for the independence revolution.

The holidays often involve a lot of popular music, processions, dances, rituals, food and drink, and uninhibited behavior in general. 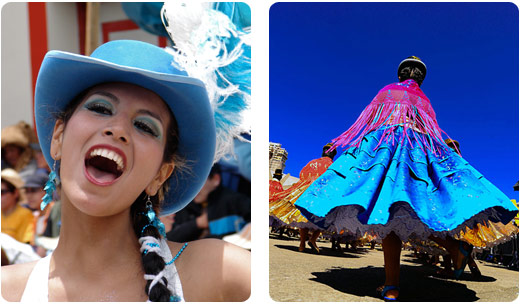 Among the major celebrations we find la Fiesta de la Virgen de la Candelaria, a festival of a week in honor of the Virgin, especially taking place in Copacabana on the shores of Lake Titicaca (early February).
Carnival is a national event, but its most interesting version is the one of Oruro (a week before Pentecost), the festival is celebrated in Tarabuco Phujllay to commemorate the Battle of Lumbati (early March).
The Festividad de Nuestro Señor Jesus del Gran Poder is held in La Paz to exalt the figure of Jesus Christ (May-June) and Independence Day is a day of national holiday (August 6).