When to go & weather Colombia


The most comfortable time to visit Colombia is during the dry season, but nothing prevents that the tourists travel to the country during the rainy season. Most Colombians take their vacations since late December till mid January, so at that time, carriers are more saturated than ever and hotels tend to be filled earlier.

In Colombia, the calendar is brimming with festivals, carnivals, fairs and beauty pageants.

The major events include the Black and White Carnival, which takes place in January in Pasto.

The Easter whose festivities take place in the cities of Popayan and Mompos during March or April.

The Feria de las Flores in Medellin in August, and the Reinado del Coco in San Andres during November. 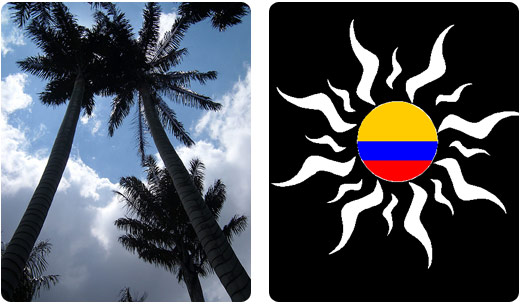