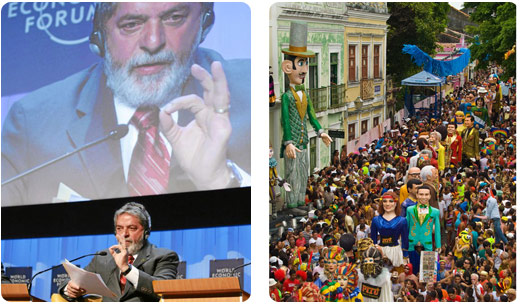 In recent years the exchange rate and prices have remained stable. If the trip has been planned including bus trips every two or three days, Hotels USD 10 dollars per night, meals in restaurants and nightlife, the average daily cost will be around $ 80 dollars. But if the plans are to enjoy the beaches throughout the month and feed mainly on rice and beans the average daily cost will not take more than $ 50 dollars. Keep in mind that housing prices increase by between 25% and 30% during the months of December to February.

Nationwide credit cards are accepted, but to withdraw money in the bank the best card is Visa. Both cash and traveler’s checks are easy to redeem because there are exchange offices even in the smaller cities. But unfortunately, since the devaluation of the currency it has become more difficult to change the cash. It is advisable to have enough money for the weekend, because even in big cities most exchange offices are usually closed. When you change money, you should ask for small bills, because sometimes the sellers do not have enough change.

In most of the services a mandatory gratuity of 10% is often included in the bill, but if the waiter was nice sometimes it is common to give an extra tip. Although the service seems to be insignificant, it is customary to tip, mainly due to the high rate of unemployment in the country. Among them, the people who look after parked cars because they don’t have a fixed salary. Also to the gas station workers, shoe shiners and barbers. Taxi drivers are the exception because they round up the price of the trip.

Negotiate the price of hotel room is usual as well as the non-metered taxis. You should also haggle in markets. 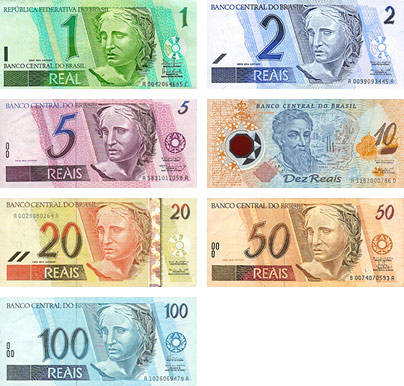