Religion: Over 90% Roman Catholic, small minority of other Christian denominations 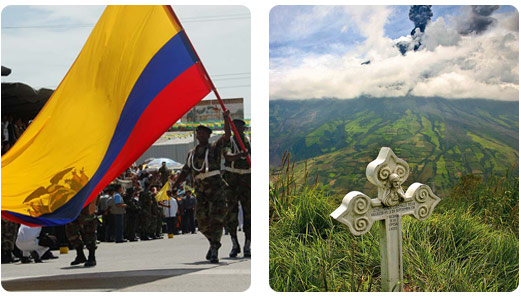 Visas: Citizens of most countries can stay a maximum of 90 days per year without a visa.

Health risks: Dengue fever, hepatitis, malaria, typhoid and in a lesser degree we find cholera, rabies and diphtheria. You must be vaccinated for yellow fever if you plan to visit the rainforest in the East.

Prices in Ecuador are among the most modest in Latin America. From one year to another, the basic costs that involve a trip (transportation, meals and accommodation) may vary, upwards or downwards to 50 percent, but it is still cheap compared to the Western pattern.

On 14 March 2000, President Gustavo Noboa ratified a law that converted the American dollar as a legal tender in Ecuador. Thus, this has replaced the Sucre currency to an exchange rate of 25,000 sucres per dollar. The government says that the dollarization will reduce the chronic inflation and the national debt. 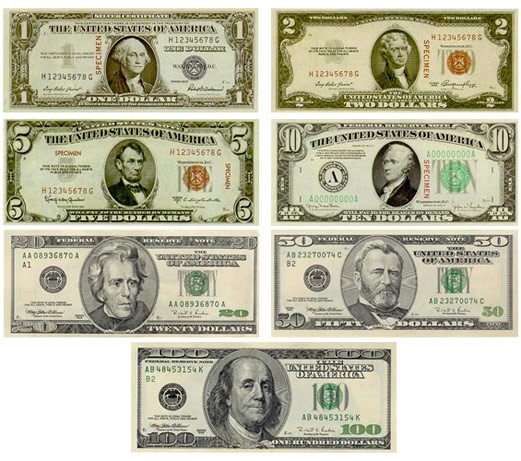 The South American country has in place a dual price system by which foreigners pay much more for some services (mainly transport and selected hotels) than Ecuadorians. This legislation is known colloquially as the gringo tax and can be avoided by staying in cheap hotels or average price, and taking buses rather than trains or planes.

Thus, low-budget travelers can survive with only $ 20 a day, including an occasional whim. A less austere approach could be a number between 50 and 80 dollars a day. To Enjoy Ecuador without depriving yourself of anything is another possibility that can occur with an outlay of about $ 150 per day.

Banks and exchange houses are the best ways to redeem foreign currency; its committees are virtually the same for tickets and travelers checks.

Major credit cards are generally accepted in tourist areas and large hotels, although traders often add a surcharge (between 6 and 8 per cent).

You can also operate with them at ATMs and banks, although not all branches have this facility. The cheapest accommodation, restaurants and shops do not usually admit. 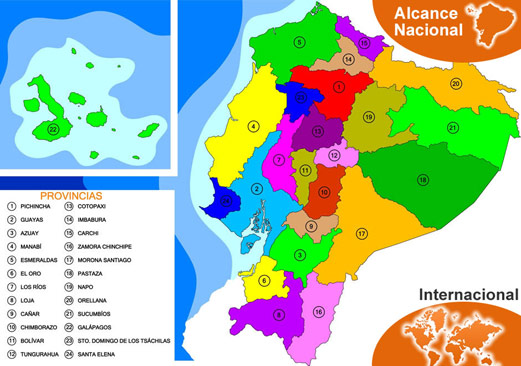 The guides, monitors and other tourist industry workers often expect tips, but not taxi drivers. The most notable restaurants add to the bill a 10 percent in taxes and the same percentage for the service, but it does not happen in the more affordable establishments.

If you would like to thank the waiter service economically, you must give the money directly and not just leave it on the table along with the account. In craft markets is accepted and expected bargaining. Other shops can apply for a discount, especially in tourist enclaves. 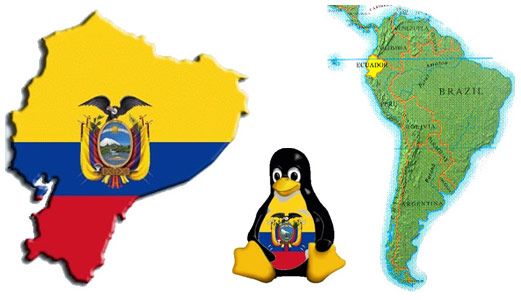