When to go & weather Brazil

Except for the southern region, where differences between stations are extreme, with particularly hot and humid summers and winters with little rain, there is no time in which it is not advisable travelling to Brazil. Anyway, during the holiday period in Brazil, from December to February, it could result more complicated and expensive, also the moisture content is reached in the area between Rio and the south of the country can be overwhelming.

Summer is also the most festive time of year, the streets and beaches are filled with people fleeing their apartments. School holidays begin in mid-December and last until the carnival, which is usually held in late February.

The carnival is the most famous celebration of Brazil. It starts at midnight on the Friday before to the Ash Wednesday and continues for five days.

It is celebrated throughout the country apart of the impressive parade of Rio, a great show which is worth to seeing.

In fact a crowd of tourists from all over the world come over every year. In other parts of the country the carnival is held in a more authentic way. 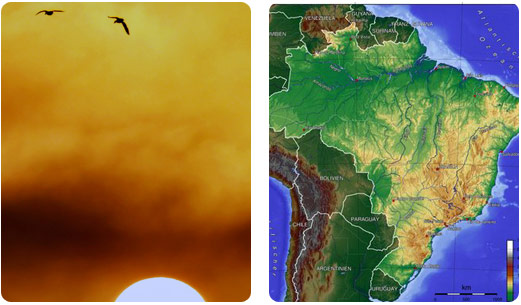 In the Sambadrome, streets with steps built for samba parades, the Brazilians sweat and celebrate all night long. Also the 16 best samba schools are displayed in their hour of glory. 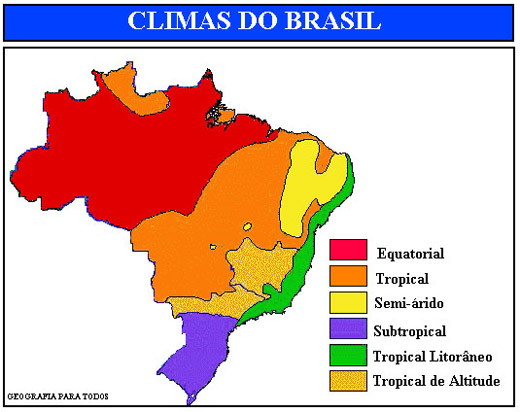