Catholicism is the predominant religion of Venezuela, and it has been adopted by almost all indigenous.

Of these, only those living in remote areas remain true to their ancient tribal beliefs. In recent times, the Protestant church has been gaining ground at the expense of Catholicism.

In the Northwest operates in an unusual pantheistic sect known as the Cult of Maria Lionza, which combines pre-Columbian indigenous faiths, African voodoo and Christian praxis. 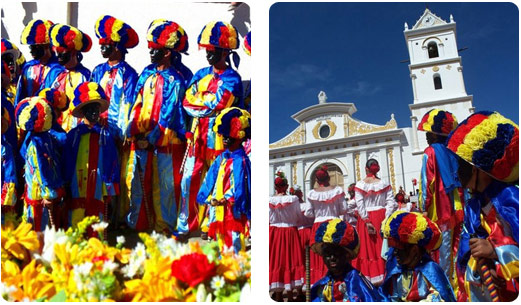 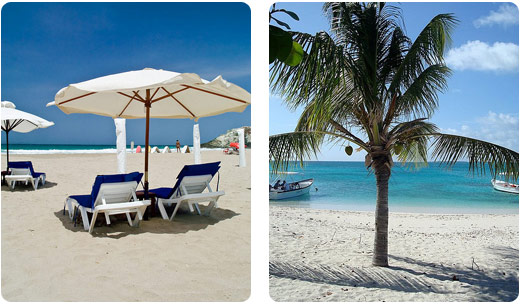 The visual arts and crafts are very much present in Venezuela, although the most prominent cultural discipline is perhaps the country’s music, an eclectic mix of rhythms Europeans, Africans and Indians.

The theater is gaining popularity and literary production is very active, especially among the younger generation. The Venezuelan food consists mainly of tortillas, chicken, pork, beef, soups and stews.

Animals in the Amazon jungle Venezuela

If you look at the restaurants the menu of the day, you will be served a cheap combined of soup and entree. Among the local specialties we find “empanadas”, stuffed with minced meat, cheese, black beans or Sharky, and the Venezuelan National dish: The “Pabellon criollo” (strips of beef, rice, black beans, cheese and fried plantain). 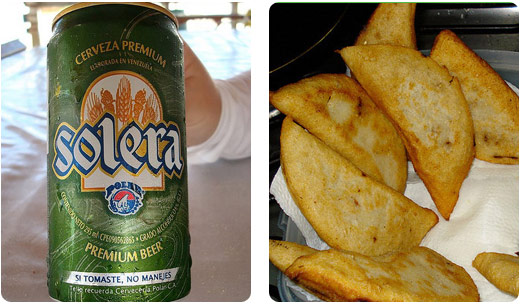