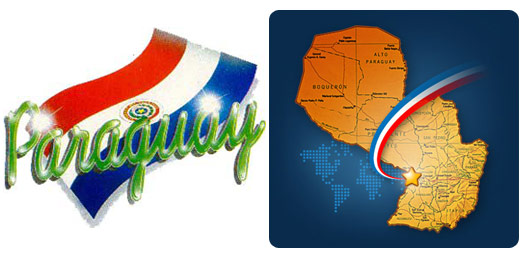 Paraguay is a cheaper destination than Argentina and Uruguay, but more expensive than Bolivia.

The tourists on tight budgets can visit for 50 dollars a day, those seeking more comfort and who want to eat better should calculate 100 dollars per day.

In exchange offices in Asuncion and in border towns, you can exchange cash and travelers checks (with small commission); in the interior also can be done at the banks. According to comments from some travelers, in the exchange houses of Asuncion, the traveler’s checks are not taken without the submission of the invoice.

On the street you can find exchange rates only slightly lower for change in cash, a fact that can be very useful at weekends and evenings. In the best hotels, restaurants and shops in Asuncion the credit cards are accepted, but outside the capital it is more difficult. Usually Paraguay ATMs do not recognize foreign credit cards.

In restaurants it is usual to give 10% tip, the taxi drivers do not expect to receive it, although it is recommended Rounding. 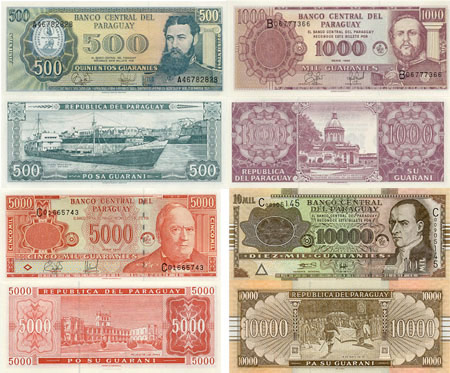