Some 120 km west of Montevideo the quiet Swiss Colony dozes. Founded in 1862 by Swiss immigrants, became the first agricultural colony in the interior of Uruguay and it supplied wheat to the mills of Montevideo. 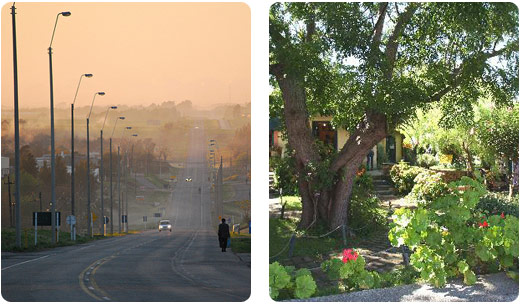 It still has a markedly European atmosphere and produces most of the country’s dairy products.

Estancias with a style in Uruguay